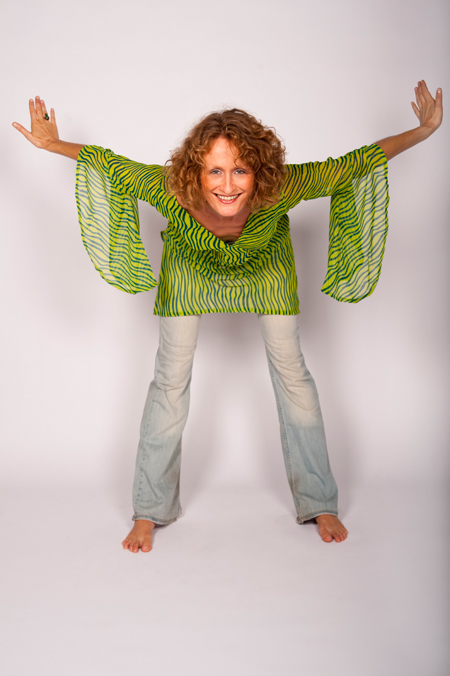 I was born in Madrid to German parents, but started my professional music career in Valencia in 1996, where I quickly gained popularity in the local music scene by sharing stage with some of the best known Jazz musicians. I started participating in a variety of festivals around the country singing Jazz, Brazilian and Latin Jazz with my own quartet, but in 2000 I decided to make an important step to take my career further and moved to New York City. A year later I was granted a scholarship to attend Berklee College of Music in Boston, and graduated magna cum laude in 2004.

During my 6 years in the US, living between Boston and NYC, I lead and managed the Tania Schilinski Sextet, became a gospel choir singer and soloist at Lutheran Resurrection Church of Roxbury and wrote compositions for the Art Gallery Space Other in Boston. I also taught private voice instruction at the North End Music and Performing Arts Center in Boston and the Franklin School for the Performing Arts, Franklin, MA.

I’ve been living in Barcelona since 2006, where I am actively working as singer and artistic director for the bands Malumaluga and Víove, and for La Petita Malumaluga and Compañía Cantamons, two musical theatre companies dedicated to children. I am also a faculty member at L’Aula de Música Moderna i Jazz del Conservatori del Liceu in Barcelona, a professional music school linked to Berklee College of Music, where I teach private voice instruction and ear training and lead the school’s Choir for Modern Music (pop, rock, gospel, etc.).

In my music and singing I try to capture the different nuances and sounds of my multicultural upbringing and experiences. I am fluent in English, Spanish, German, Portuguese and Catalan and simply love to sing, breathe and feel in different languages!